Skip to content
As we enter the final weekend of this year’s Betway UK Championship there is little...

As we enter the final weekend of this year’s Betway UK Championship there is little more than one event to be completed in the race to qualify for this season’s World Grand Prix which will return from 14-20 December 2020.

The event will once again see 32 players contest the title with a top prize of £100,000 to be won at the Marshall Arena in Milton Keynes.

As was the case last season, the top 32 players on the one-year ranking list will qualify to play at the World Grand Prix.

This differs from the official two-year rolling list as the one-year ranking list includes only prize money earned since the start of this season at the 2020 European Masters, through to and including the Matchroom.Live Scottish Open. This does NOT include prize money earned so far at the German Masters qualifiers as the event will not be completed prior to the World Grand Prix.

This covers a total of six counting events, with the ongoing UK Championship representing the fifth to be completed ahead of the crucial seeding cut-off.

The state of play

Last season saw China’s Li Hang take the 32nd and final place with £50,500, however following the shortened start to the 2020/21 campaign due to the impact of the coronavirus pandemic this year’s total is unsurprisingly set to be significantly lower. This also means that the spread from top to bottom of the rankings is smaller than before, with more players therefore still in contention to qualify with a strong performance next week.

Heading into next week’s final counting tournament the Scottish Open, the final qualifying position is jointly occupied by four players, each with £22,000 banked so far this season. The full live one-year rankings are available via WST.

Of the players currently ranked within the world’s top 32 on the official world ranking list, eight are set to miss out on qualification as it stands, based on their prize money earned this season (current one-year positions in brackets): 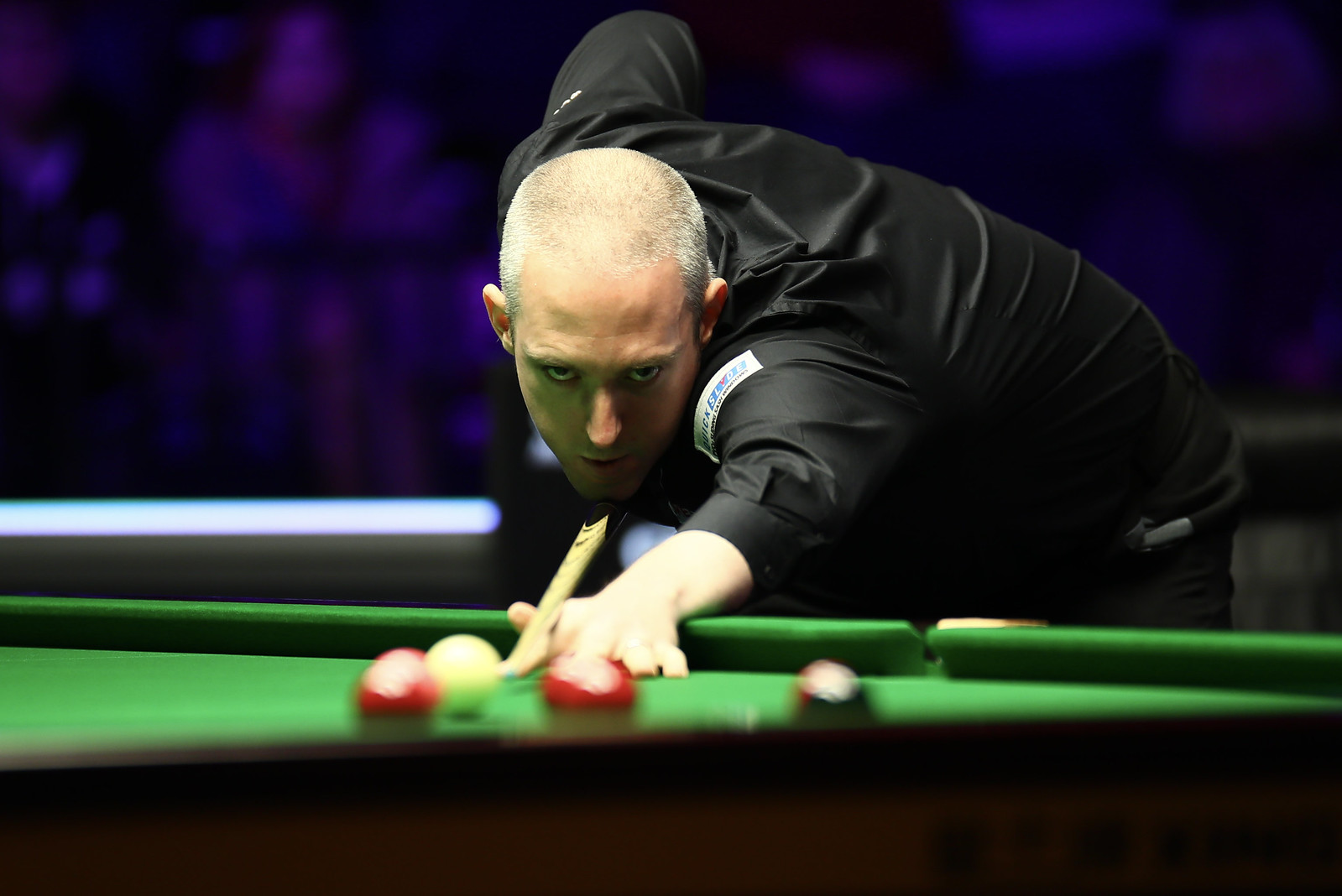 The eight lower-ranked players currently in position to qualify in their place are (current one-year positions in brackets):

As with this week’s ‘Race to the Masters’ – a regularly updated blog will be posted from Monday setting out all of the players immediately either side of the crucial cut-off point.

There is still much that can change, with just £10,000 (equivalent to a quarter-final run next week) separating Kurt Maflin in 22nd position down to 50th placed Mark Davis. With a first prize of £70,000 to be won from an overall prize fund in excess of £400,000, there is all to play for right through the ranking list.

The Race to the World Grand Prix concludes with the Scottish Open from Monday (7 December).

The post Race to The World Grand Prix appeared first on WPBSA.